What is philosophy? Derived from the Greek word which means ' love of wisdom'. A less grand sounding, but more accurate definition of philosophy is as the enquiry into and reflection about the general features and nature of the world and our experience of it. 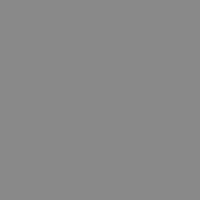 Having read modern history at Oxford (1982-1985) before spending a few years working for a Japanese bank in the City, Paul completed his MA and then Ph.D. in philosophy at King’s College London (2001). He has been teaching A-level, IB and GCSE philosophy and RS since 2000 when he joined Richmond-upon-Thames College. While at RUTC Paul was programme manager of the philosophy area and, along with his philosophy colleagues, co-founded and edited the Richmond of Philosophy.Paul has been an examiner for the AQA and provided revision sessions and Oxbridge interview practice for the independent school, Brighton College, since 2008. As well as teaching, Paul has written a book on social groups, The Reality of Groups as well as a number of papers and contributions to books mainly on social groups with the occasional piece of divine nature.

More by this Author 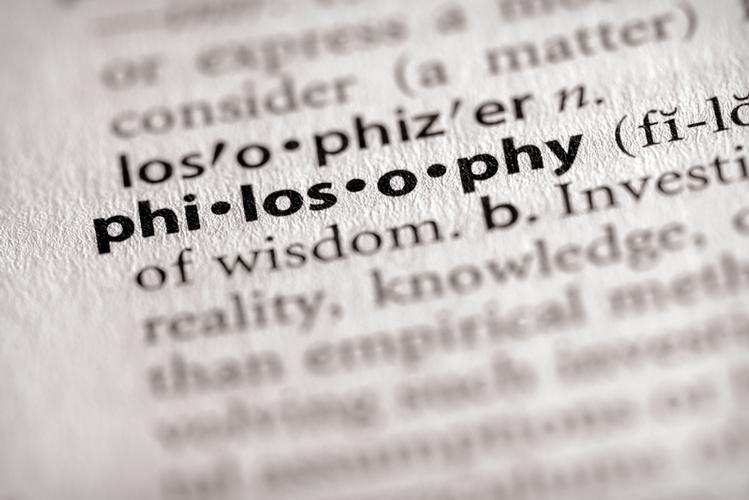 The word ‘philosophy’ is derived from the Greek word which means ‘love of wisdom’. A less grand sounding, but more accurate definition of philosophy is as the enquiry into and reflection about the general features and nature of the world and our experience of it. From the very outset it is important to note that the nature, scope, subject matter and methods of philosophy are themselves the subject of much debate between philosophers, and they are indeed a subject of philosophical enquiry. With that warning in place we can generalise nonetheless about the aim of philosophical investigation.

Philosophy asks questions about knowledge, truth, reason, reality, being, meaning, mind and value. So too do the other fields of study in the social and natural sciences and in the arts, and one must beware of dogmatically creating divisions between, for example, philosophy and physics or philosophy and sociology or psychology or literature. At the same time we must also recognise that philosophy has as its primary concern a distinctive kind of question. These are questions that are abstract and ultimate, and they are questions which compel us to consider carefully the very nature of truth. At the risk of oversimplifying let me explain.

How many drinks did Bob buy? How many times did Bob fall over? What religious beliefs were dominant in the thirteenth century Essex and why? Does US style free market economics deliver a higher rate of economic growth than Scandinavian style economic management? What electro-chemical changes take place in the brain when a person is thirsty? Why does the liquid change colour when a certain kind of powder is added to it? These are examples of concrete questions. Such questions are essential to our everyday lives and to the work of the social and natural sciences.

Yet there is another set of questions which arise as we keep asking why or how something is the case. Anyone who has faced the insistent ‘…but why…?’ question posed by a young child will know how a question can come to liberate itself from the particular circumstances in which it is asked. This is the point at which the question is no longer answerable by saying how many drinks one should buy, counting the times Bob fell, detailing the beliefs and motivations of the Mediaeval Essex folk, tribe or offering a chemical analysis. Now the questions become about the very nature what it is we are studying and an investigation into the concepts presupposed in and necessary to other areas of enquiry. What is a drink, a number, a fall, a belief, a feeling, a change in state? What kind of thing is a number or a mind? The questions have become ones about what kinds of things there are in the world, how the kinds of thing in the world ought to be categorised, what sort of answer counts as an explanation. Philosophy is concerned with the abstract kind of question which asks about the kinds or categories of things in the world.

Alongside asking this kind of abstract question philosophy asks ultimate questions. If we want to know why Bob fell over, the immediate answer is that he drank too much beer. Yet we can also ask why he drank too much beer. Perhaps the answer here is that he was celebrating (or maybe he was unhappy, or whatever). Again we can ask why Bob was celebrating/unhappy…The point is that we can ask ‘why…?’ until we get to the point when only an ultimate answer will do, an answer that admits of no further lines of enquiry. The ultimate questions are thus why is there anything or what is the first cause – they may really be the same question.  Now, it is vital to note that while this question has animated much of philosophy there is by no means any agreement as to whether it can be answered or whether it is really a coherent or ultimately intelligible question at all. This latter response is an example of how one of the jobs of philosophy is to turn its gaze upon itself to see whether its (established or traditional) questions are illuminating our understanding of the world or misleading us.

A third characteristic of philosophical questions, setting philosophy apart from other subjects is their interest in truth and the very nature of knowledge. This is not to say that the physicist or artist is not seeking to discover or express truths about the universe or human nature. Rather, the point is that philosophy is interested in what in general it means to hold that something is true and the conditions for counting a belied as knowledge. That is, whether in the form of an explicit question or lurking in the background, philosophy has at its heart an interest in the nature of truth and knowledge. Now, this is not to say that there is any agreement on this matter; indeed whether there is any objective basis for truth and what the relationship between truth and knowledge is at all is a longstanding argument within philosophy.

One way of summing up the view of philosophy sketched above is to say that philosophical questions arise at the end of science or art or religious or political or everyday practice and activities. Philosophy asks what we mean by what we say and do; it asks what the proper understanding of our concepts is. Furthermore, philosophy asks how the world (and ourselves) must be for us to be able to do (if that’s the right way of putting it) physics, create beautiful works of art, practise religions, build states and perform acts of goodness and evil and so on.

In the end the best – the only real – way to grasp what philosophy is about is to do it. After all, you will get as many characterisations of philosophy as there are philosophers.  What philosophers (on a good day) tend to agree about is that they are all engaged in the same field of study – although it turns out to be a pretty big field.[1]

The Branches of Philosophy

In the course of its history (and that’s an entire subject of its own) philosophy has acquired certain standard divisions. The boundaries between the different areas are often vague, and questions may be shared, but the central concerns of each justify the divisions that have arisen.

The theory of being. Some questions - What exists and what are the basic items in the world? What is existence? What is causation? What is substance?

The theory of knowledge. Some questions – What can I know and how? What is the role of perception? What can I (not) doubt? What is knowledge?

The study of reasoning. Some questions – what makes an argument valid and why? What distinguishes necessary and contingent truths?

Together the theory of value. Some questions – what makes an action, attitude and so on right or wrong, good or bad? What justifies the belief that one ought to do this rather than that? What is beauty? Why should we value beauty?

[1] Chapter 1 of Roger Scruton’s Modern Philosophy, on which this note draws, is a good introduction to the character of philosophy.

Your E-mail has been sent. We will be in contact with you soon.

Please refresh the page and re-submit the form.

SORRY
Your content caused an error and your email has not been sent.
Please remove any unusual characters and try again